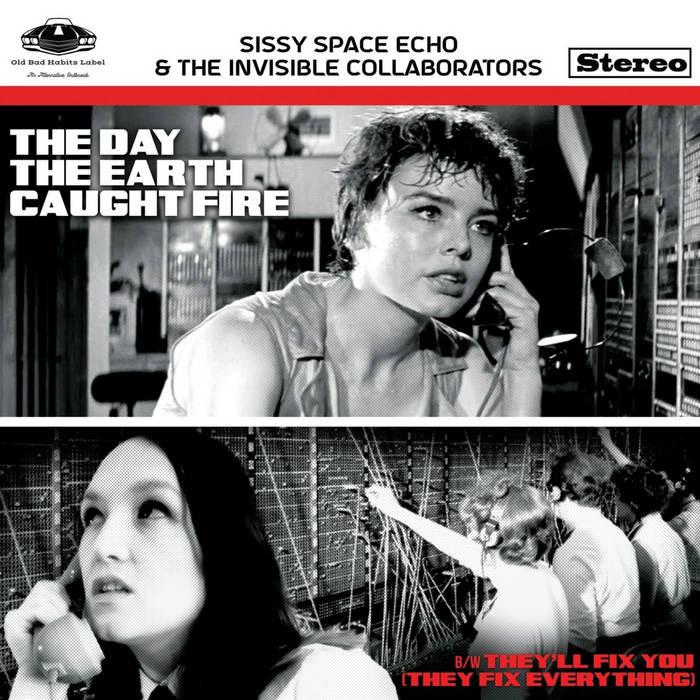 Old Bad Habits Label is an original alternative-pop underground label based in the Eastern part of Attica close to Athens, Greece. It is specialized in the release of high aesthetic coloured 7” vinyl singles. Pop n’ roll till the end!

If you like OBHO11 - The Day The Earth Caught Fire/ They'll Fix You (They Fix Everything), you may also like:

Bandcamp Daily  your guide to the world of Bandcamp